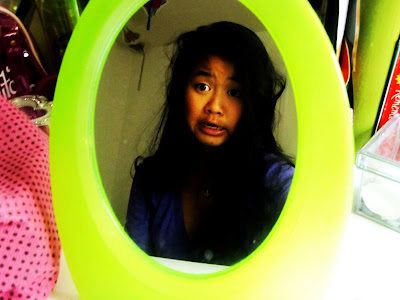 So, decided to post a eensy-weensy update on what’s to come for Rach Speed, for all those who are interested! It’s been such a whirlwind with this blog, and it’s only the beginning. It’s getting difficult to be posting with end of the year school stuff in the way… but I’m trying my best!

I’m going to give my readers a bit of a sneak peek on what’s to come, just so that if I don’t update at my usual time, at least you’ll know that I am working on a few things and going to post ’em soon (I have not abandoned
it)! But first things first, I want your input! So e-mail or follow me on twitter, for updates! I have received a lot of good (and some constructive) responses so far, but I’d like to hear more!
Now onto the good part! …An exclusive RACHSPEED sneak peek from the gal herself, I guess! Well, as you know, I’m going to continue my Barbie SPEEDFEATURE tommorow as expected… as well as some more BASICS post (like how I did the Blazer post) – fun stuff like that. Plus, I have a great project coming up that I’ll reveal when the time is right! I’d love to stay and ramble, but I have class tomorrow so expect a Barbie FEATURE (#2) up next!
xoxo
RachSPEED